Uncle Floyd at the Lodge!

In 1999, Vivino set a world record for non-stop piano playing, having played for 24 hours and 15 minutes in a charity event to raise money for a sick child. In more than 40 years in show business Floyd has raised hundreds of thousands of dollars for various charities and causes. His fans include David Bowie, John Lennon, Iggy Pop, the Ramones and the Summit Elks! 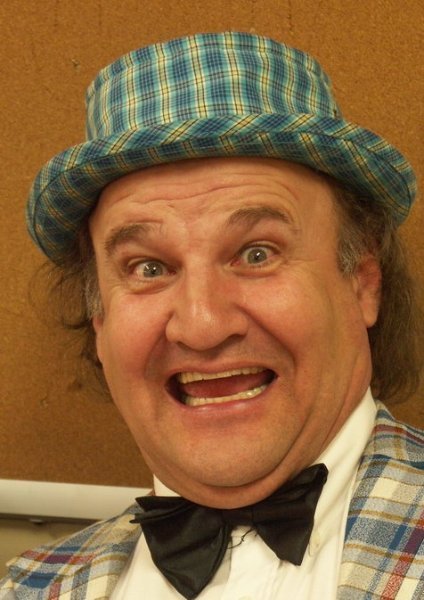